Settlers began to arrive in the mid-1800s, and were often called the “river folks” by residents of neighboring communities because of their struggles to get back and forth to church or the beach in their wagons, crossing what is today known as the Skokie Lagoons and the Middle Fork branch of the Chicago River. Early pioneer families included the Donovans (1855), Brachtendorfs (1857), and the Metzs (1861).

In 1854, the Winnetka railroad was built, and blacksmith John Happ moved to a Northfield farm with his nine sons and daughters. Happ’s grandson, John, would eventually became Northfield’s first Village President upon its incorporation in 1926.

In the early 1920s, the community changed dramatically. Samuel Insull, a powerful Chicago entrepreneur, built the Skokie Valley Line of the North Shore Railway. He held a contest to name the Village, choosing the name Wau-Bun (a Native American name meaning “dawn,” which was also the name of a Potawatomi Native American Chief who lived in the area in the late 1700s).

In 1929, locals changed the Village’s name from Wau-Bun to Northfield. To serve the growing community, a small Village Hall was built in 1936 at the intersection of Happ and Willow Road, which remained in use for over 30 years. A larger Village Hall is now located on the same site.

From these rural beginnings, the Village attracted families who liked its small size and country atmosphere, which still exists today. The population surged from 320 residents in 1930 to 4,887 in 1980 and to 5,483 in 2013. 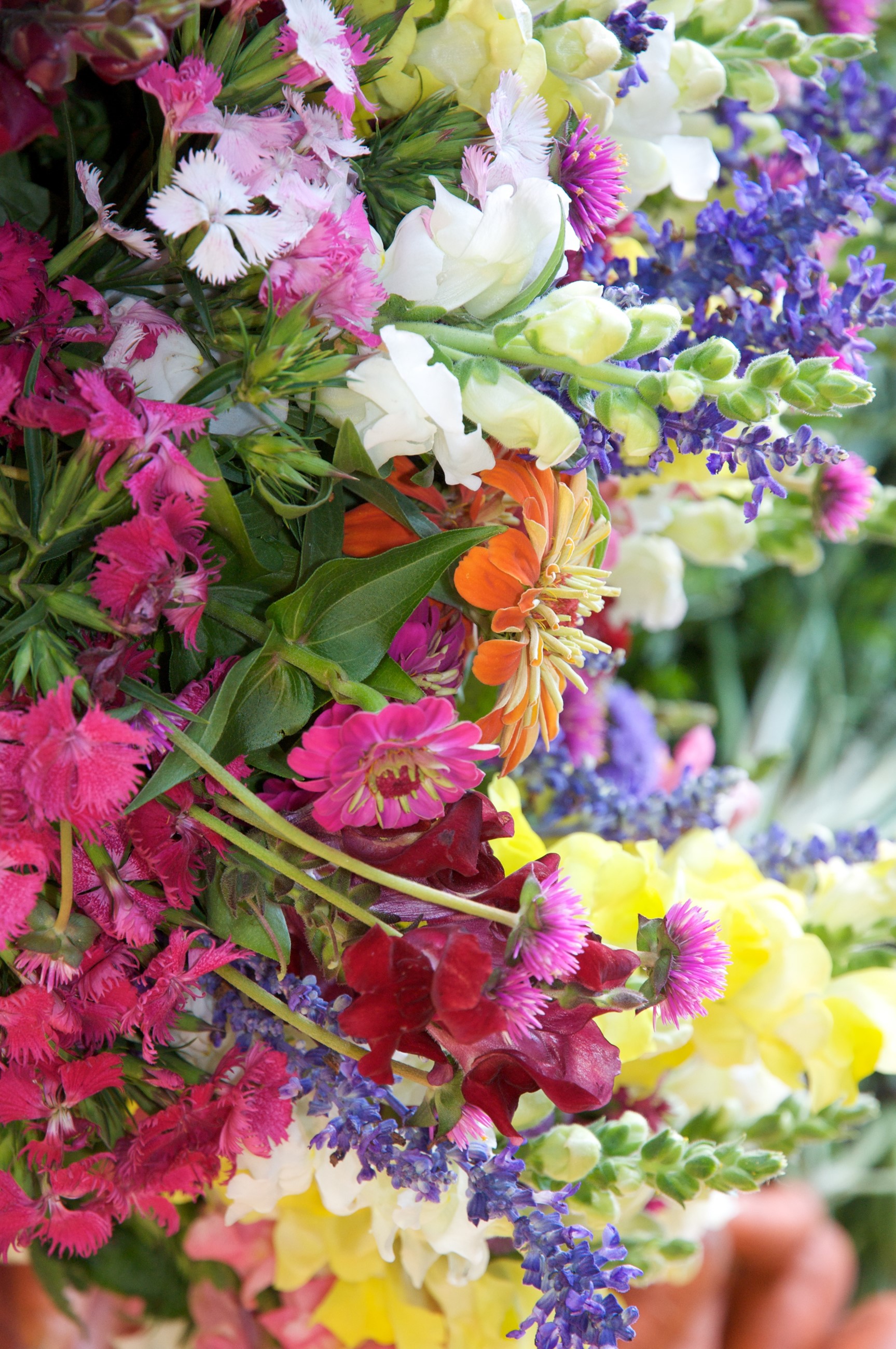